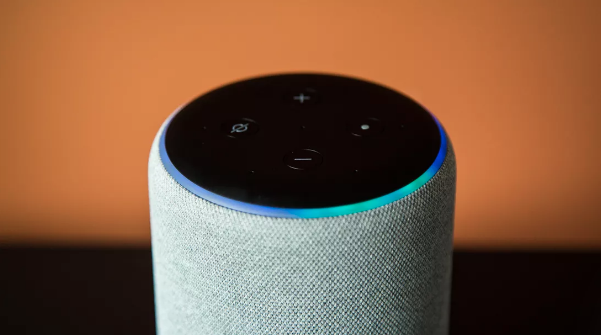 Amazon Alexa keeps your data with no expiration date, and shares it too

If you have hangups about Amazon and privacy on its smart assistant, Alexa, you’re not alone. Even after Amazon sent answers to a US senator who had questions about how the tech giant retains voice data and transcripts, the lawmaker remains concerned about Alexa’s privacy practices.

Sen. Chris Coons, a Democrat from Delaware, sent a letter to Amazon CEO Jeff Bezos in May, demanding answers on Alexa and how long it kept voice recordings and transcripts, as well as what the data gets used for. The letter came after CNET’s report that Amazon kept transcripts of interactions with Alexa, even after people deleted the voice recordings.

Amazon’s vice president of public policy, Brian Huseman, sent a response on June 28. In the letter, Huseman tells Coons that Amazon keeps transcripts and voice recordings indefinitely, and only removes them if they’re manually deleted by users.

Huseman also noted that Amazon had an “ongoing effort to ensure those transcripts do not remain in any of Alexa’s other storage systems.” But there are still records from some conversations with Alexa that Amazon won’t delete, even if people remove the audio, the letter revealed.