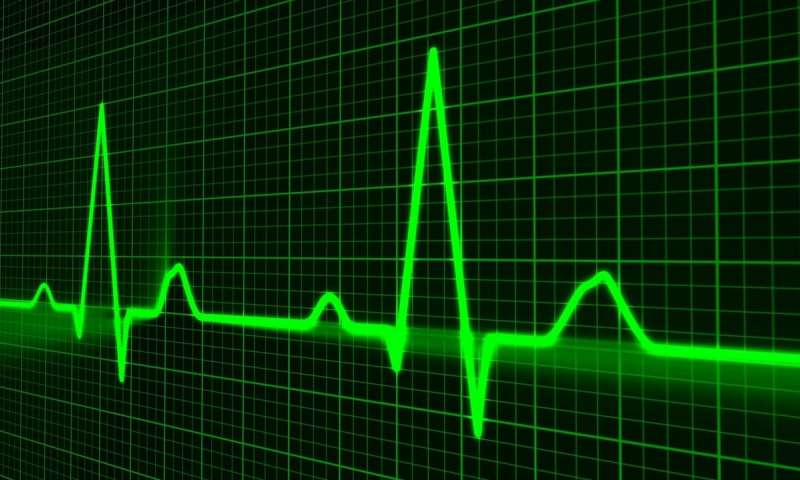 Walking around the world anonymously is becoming increasingly more difficult as surveillance tech is developed to identify us by our faces, our gait, and now, our heartbeat.

The Pentagon’s Combating Terrorism Technical Support Office (CTTSO) developed a device that can identify people based on their cardiac signature using an infrared laser, as first reported by MIT Technology Review on Thursday. The device, called Jetson, takes about 30 seconds to identify the target using what’s called “laser vibrometry,” a non-invasive technique that looks at the vibration measurements caused by someone’s heartbeat, as well as an algorithm.