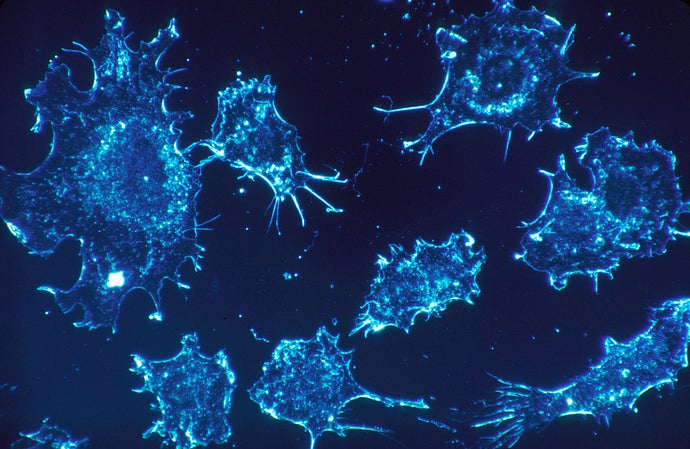 CAR-T: Behind the Scenes of a Radical New Cancer Cure

Birzer wasn’t dead. But she was far from okay. The ordeal began with Birzer speaking gibberish. Then came seizures so severe there was concern she wouldn’t be able to breathe on her own. When it took a few different medications to stop Birzer from seizing, her doctors sedated her, put a breathing tube down her throat, and connected her to a ventilator. Now, she was unconscious and in the intensive care unit (ICU).

Birzer was one of the early patients to receive CAR-T, a radical new therapy to treat cancer. It involved removing Birzer’s own blood, filtering for immune cells called T-cells, and genetically engineering those cells to recognize and attack her lymphoma. CAR-T made history in 2017 as the first FDA-approved gene therapy to treat any disease. After three to six months of follow-up, the trials that led to approval showed response rates of 80 percent and above in aggressive leukemias and lymphomas that had resisted chemotherapy. Patients on the brink of death were coming back to life.