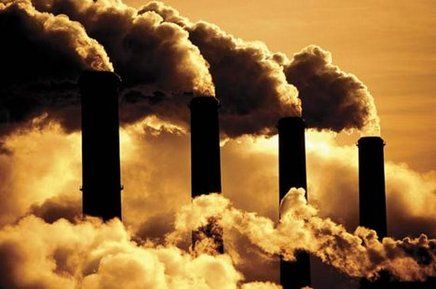 The world is at risk of entering “hothouse” conditions where global average temperatures will be four to five degrees Celcius higher even if emissions reduction targets under a global climate deal are met, according to a new report by top international scientists.

The new study was published in the US Proceedings of the National Academy of Sciences (PNAS) on Monday.

It said it is likely that if a critical threshold is crossed, several tipping points will lead to abrupt change.

Such processes include permafrost thaw; the loss of methane hydrates from the ocean floor; weaker land and ocean carbon sinks; the loss of Arctic summer sea ice and the reduction of Antarctic sea ice and polar ice sheets, said the report.