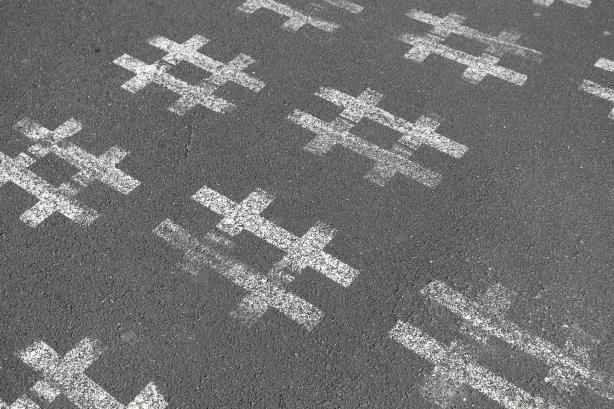 Leveraging close ties to Twitter, controversial artificial intelligence startup Dataminr helped law enforcement digitally monitor the protests that swept the country following the killing of George Floyd, tipping off police to social media posts with the latest whereabouts and actions of demonstrators, according to documents reviewed by The Intercept and a source with direct knowledge of the matter.

The monitoring seems at odds with claims from both Twitter and Dataminr that neither company would engage in or facilitate domestic surveillance following a string of 2016 controversies. Twitter, up until recently a longtime investor in Dataminr alongside the CIA, provides the company with full access to a content stream known as the “firehose” — a rare privilege among tech firms and one that lets Dataminr, recently valued at over $1.8 billion, scan every public tweet as soon as its author hits send. Both companies denied that the protest monitoring meets the definition of surveillance.