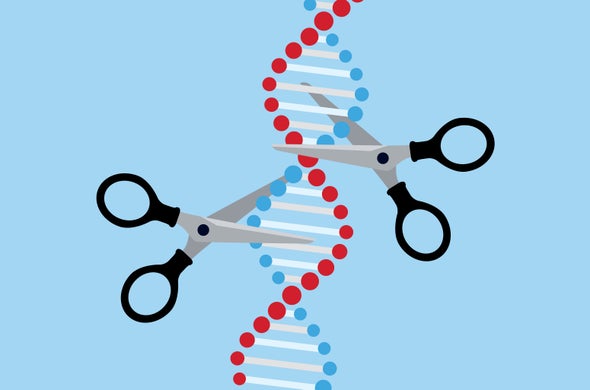 Russian biologist Denis Rebrikov has started gene editing in eggs donated by women who can hear to learn how to allow some deaf couples to give birth to children without the genetic mutation that impairs hearing. The news, detailed in an e-mail he sent to Nature on 17 October, is the latest in a saga that kicked off in June, when Rebrikov told Nature of his controversial intention to create gene-edited babies resistant to HIV using the popular CRISPR tool.

Rebrikov’s latest e-mail (see box) follows a September report in Russian magazine N+1 that one deaf couple had started procedures to procure eggs that would be used to create a gene-edited baby — but the eggs that Rebrikov has edited are from women without the genetic mutation that can impair hearing. He says the goal of the experiments is to better understand potentially harmful ‘off-target’ mutations, which are a known challenge of using CRISR–Cas9 to edit embryos.

In his e-mail to Nature, Rebrikov makes clear that he does not plan to create such a baby yet — and that his previously reported plan to apply this month for permission to implant gene-edited embryos in women has been pushed back.