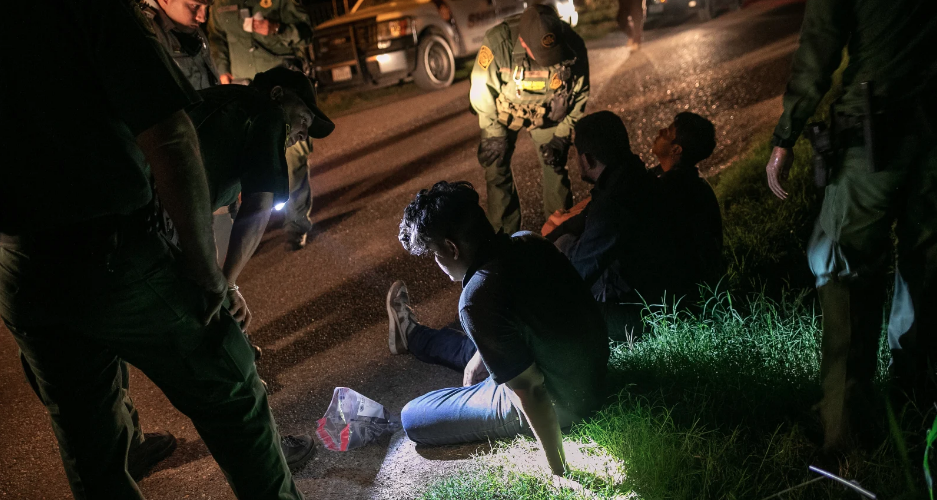 The Department of Justice released an amended regulation on Monday that allows the Trump administration to lay the groundwork for a sweeping new policy requiring DNA collection for nearly all migrants who are held temporarily or for an extended period of time in federal immigration custody, so that information can be loaded into an FBI database.

Back in May, the U.S. Department of Homeland Security began using cheek-swab Rapid DNA tests on some asylum seekers entering through the U.S.-Mexico border that are reportedly used for the purpose of determining if children and adults traveling together are family members.

Soon the U.S Customs and Border Protections are likely to expand their DNA collection efforts, thanks to a new regulation change proposed by The Department of Justice on Monday.