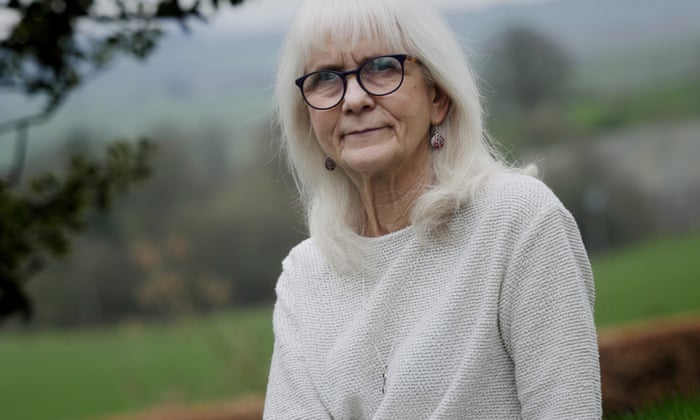 Doctors have identified a new mutation in a woman who is barely able to feel pain or stress after a surgeon who was baffled by her recovery from an operation referred her for genetic testing.

Jo Cameron, 71, has a mutation in a previously unknown gene which scientists believe must play a major role in pain signalling, mood and memory. The discovery has boosted hopes of new treatments for chronic pain which affects millions of people globally.

Cameron, a former teacher who lives in Inverness, has experienced broken limbs, cuts and burns, childbirth and numerous surgical operations with little or no need for pain relief. She sometimes leans on the Aga and knows about it not from the pain, but the smell. “I’m vegan, so the smell is pretty obvious,” she says. “There’s no other burning flesh going on in the house.”

But it is not only an inability to sense pain that makes Cameron stand out: she also never panics. When a van driver ran her off the road two years ago, she climbed out of her car, which was on its roof in a ditch, and went to comfort the shaking young driver who cut across her. She only noticed her bruises later. She is relentlessly upbeat, and in stress and depression tests she scored zero.

Hunting for a Giant Black Hole, Astronomers Found a Nest of Darkness

After the Nobel, what next for Crispr gene-editing therapies?

FUTURES: Removing Plastics From Our Oceans – The dangers of uncertain solutions to a looming ecological crises