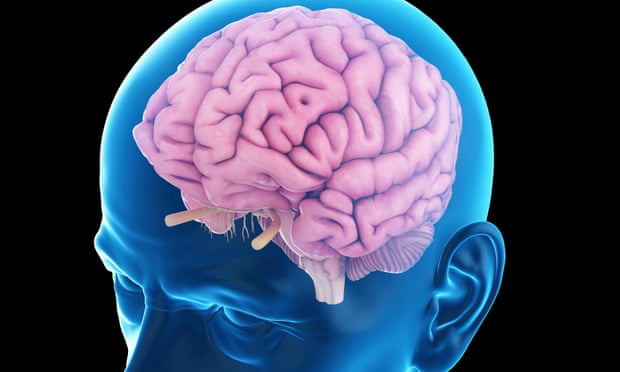 A decline in memory as a result of aging can be temporarily reversed using a harmless form of electrical brain stimulation, scientists have found.

The findings help explain why certain cognitive skills decline significantly with age and raise the prospect of new treatments.

“Age-related changes are not unchangeable,” said Robert Reinhart, a neuroscientist at Boston University, who led the work. “We can bring back the superior working memory function that you had when you were much younger.”