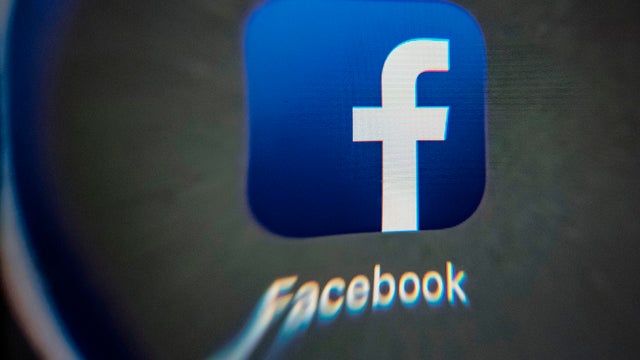 There is no privacy interest, because by sharing with a hundred friends on a social media platform, which is an affirmative social act to publish, to disclose, to share ostensibly private information with a hundred people, you have just, under centuries of common law, under the judgment of Congress, under the SCA, negated any reasonable expectation of privacy.